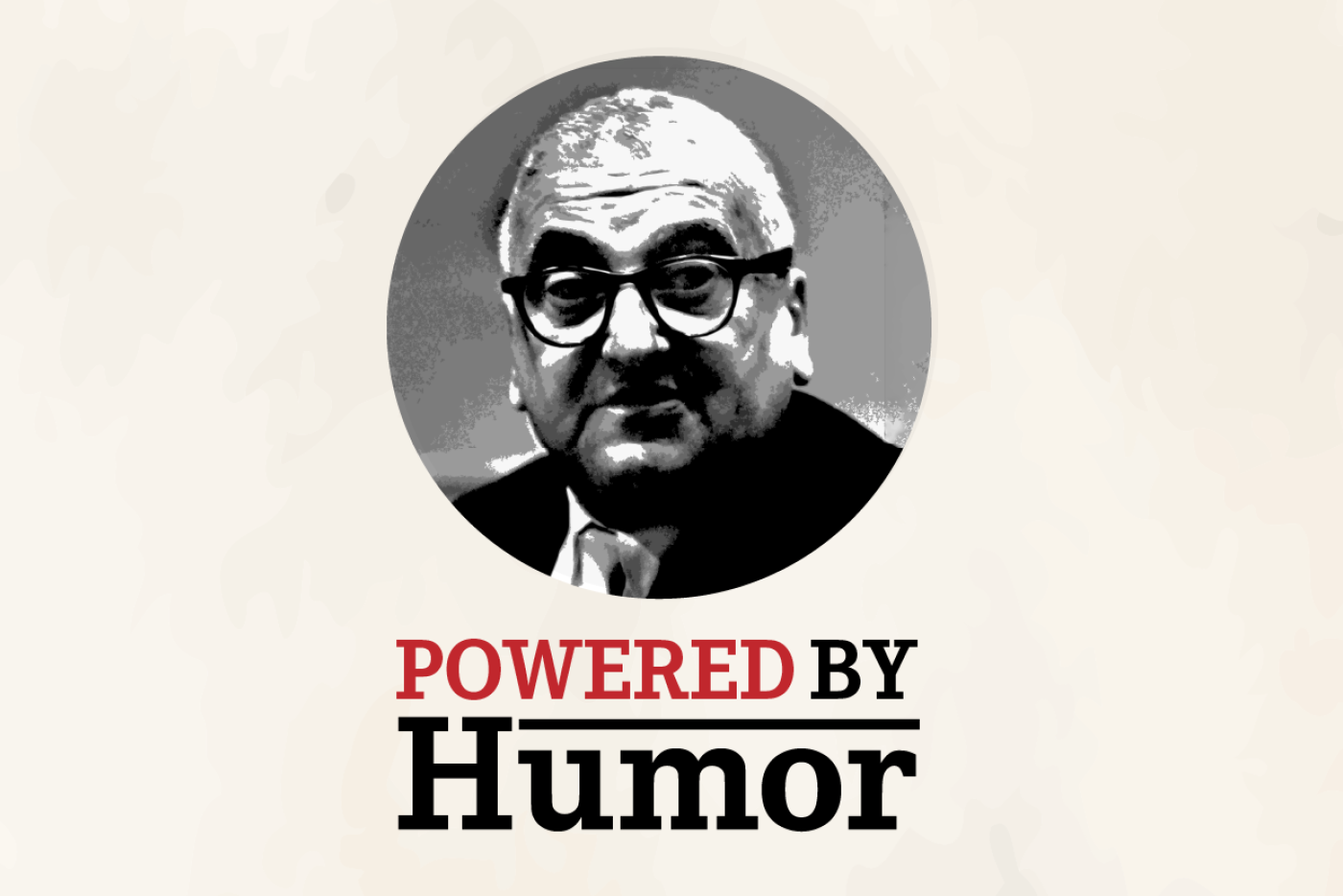 Join Kimberly Marlowe Hartnett, former daily newspaper journalist and author of Carolina Israelite: How Harry Golden Made Us Care about Jews, the South, and Civil Rights (UNC Press 2015, 2018, and Audible) for a recollection of Harry Golden’s lively life and influence, and thoughts on what his work tells us about influential writing and personal activism as we take on the challenges of our time.

The bestselling author of more than 20 books, five of them bestsellers, including Only in America in 1958, and publisher of the eccentric Charlotte-based newspaper, Carolina Israelite, Golden was a larger-than-life figure. His provocative, often-brave editorials, dry wit, and energetic self-promotion presaged today’s media landscape with its citizen influencers and wide-ranging commentary. Golden’s Jewish heritage, especially his childhood on the Lower East Side, and his mid-life resurrection in North Carolina, gave him rich insights (and endless material) for his views on race, religion, and America’s democratic experiment. Throughout his career and since, admirers and critics alike acknowledged Golden’s gift for introducing members of a diverse American audience – Jews, gentiles, Blacks, whites – to each other

The recording of the Powered by Humor: Harry Golden’s Civil Rights Blogging (Before the Internet Existed) is now available on the State Library of North Carolina's YouTube channel,  https://slnc.info/HGoldenYT.

This event is related to

When:
Wed, May 25, 2022, 1:00pm-2:00pm
Organizer:
State Library of North Carolina
External URL:
Recording of Powered by Humor: Harry Golden’s Civil Rights Blogging (Before the…
Contact:
GHL.info@ncdcr.gov
Back to top
https://statelibrary.ncdcr.gov/news/events/powered-humor-harry-goldens-civil-rights-blogging-internet-existed